Guide to Resources on Hungary: Overview 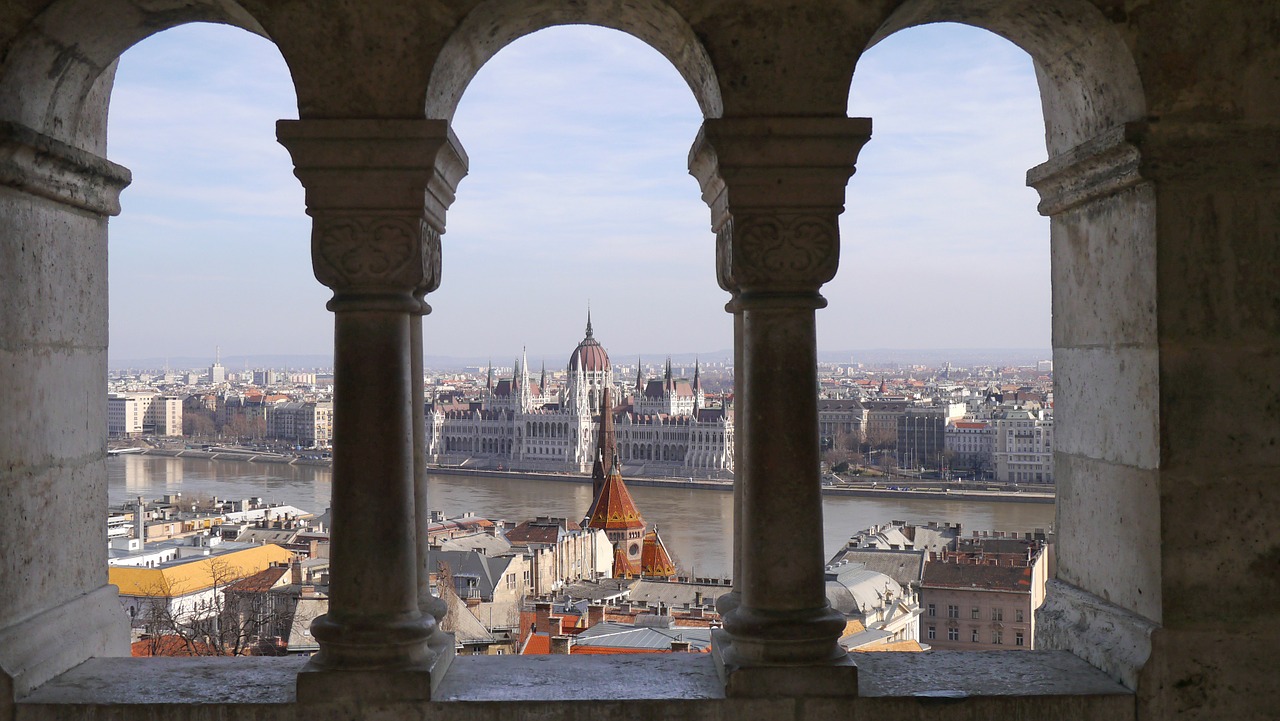 The UCL SSEES Library Hungarian collections are of international importance and provide the basis for excellence in teaching and research of the School. They offer outstanding research possibilities on many historical, political and cultural topics from the late 9th century to the present. The Library collects important scholarly resources on Hungarian history, politics and sociology, language, literature and culture and economics and business reflecting the main areas of the School’s interest.

The major strength is the coverage of modern Hungarian history, particularly political and constitutional history. The post-war period is exceptionally well represented, in particular WWI, the People’s Republic, the Hungarian Soviet Republic of 1919, Trianon and the Regency, WWII, the Post-War Communist period, the 1956 Revolution, the Kádár era, and the Third Republic (1989-present). Special emphasis is given to the role of Hungary within Central Europe and its membership in international organisations, such as NATO and the EU.

Area Liaison Librarian for the Czech Republic, Slovakia and Hungary