Guide to resources on LGBTQ+ in Eastern Europe: Ukraine 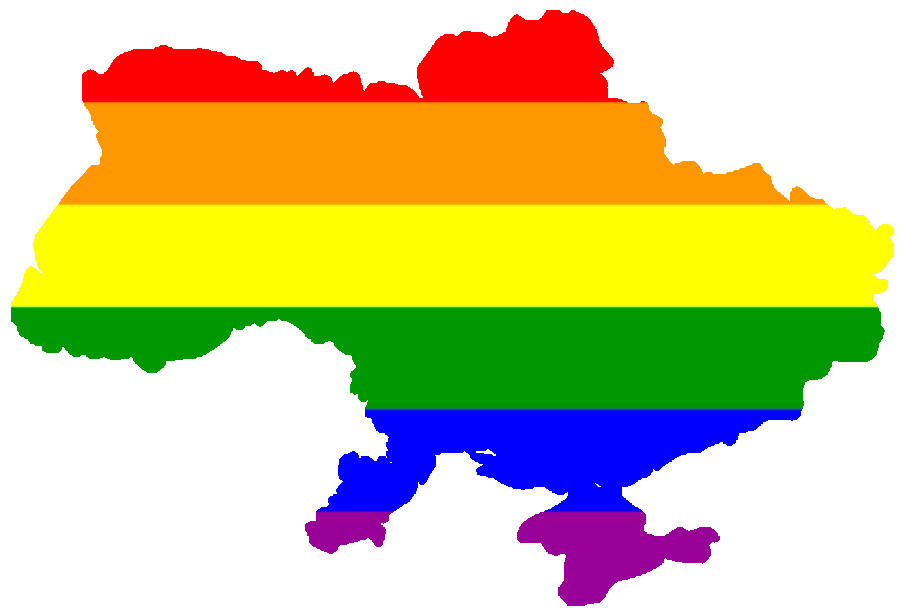 Homosexuality is legal in Ukraine since 1991, but same-sex partnerships are not recognised by law, and adoption for same-sex couples is illegal. Sexual orientation and gender identity are included in country’s anti-discriminatory laws, which aim at protecting from discrimination in a workplace. In addition, homosexual people are allowed to serve in the military. However, negative societal attitudes impede the effect of laws in practice. It is legal to change one's legal gender, but sex reassignment surgery is required. There is a number of organisations advocating for LGBT and gender equality rights in Ukraine that are listed below.

The following institutions carry out academic research on gender and sexuality: