Guide to resources on LGBTQ+ in Eastern Europe: Serbia 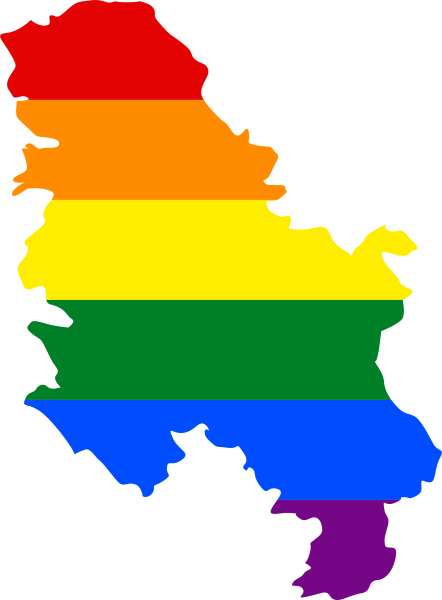 Serbia decriminalised homosexuality in 1994. Same sex marriage remains constitutionally forbidden. Anti-discrimination measures are addressed through several laws, most notably the Law on Broadcasting, forbidding transmission of offensive and discriminatory material against LGBT, Law on Labour which sets legal framework for protection against discrimination at work and a more comprehensive Anti-Discrimination Law which was introduced in 2009 which is also devoted to LGBT. The Penal Code was amended in 2012 to introduce hate as a crime. Serbia remains socially conservative towards LGBT. The first Pride Parade was attempted in 2001 amid great clashes between the police and anti-gay protestors.

Serbia has no dedicated Academic departments that deal exclusively with LGBT subjects. Queer studies are instead introduced in individual classes through University departments such as Anthropology and Sociology and Political science.