Guide to resources on LGBTQ+ in Eastern Europe: Russia 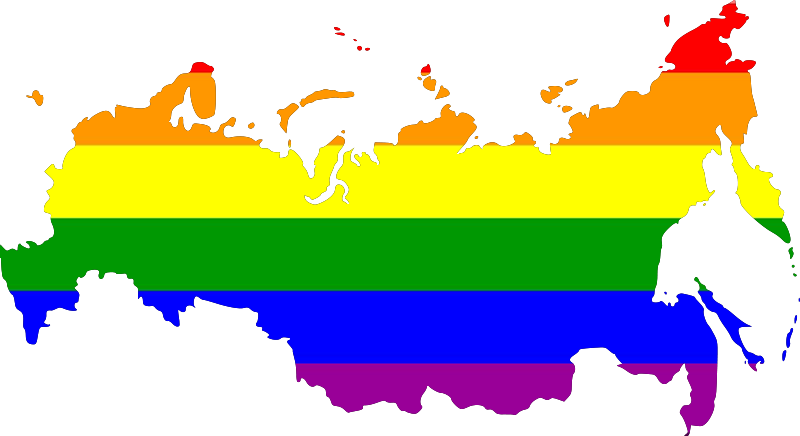 Homosexuality is legal in Russia since 1993, however societal anti-homosexual sentiments are high with over 70% of the population holding hostile views towards homosexual people. Currently there are no laws in place protecting LGBT people in Russia from discrimination in areas of employment, housing or military service. However, legally homosexual people are allowed to serve in the military openly. In fact, a law that banned 'propaganda of nontraditional sexual relations' practically legitimises discrimination against LGBT people. Same-sex partnerships is not recognised by law.  It is legal to change one's legal gender, but sex reassignment surgery is required. There are numerous organisations advocating for LGBT and gender rights in Russia, the list of the main ones can be found below.