Guide to resources on LGBTQ+ in Eastern Europe: Poland 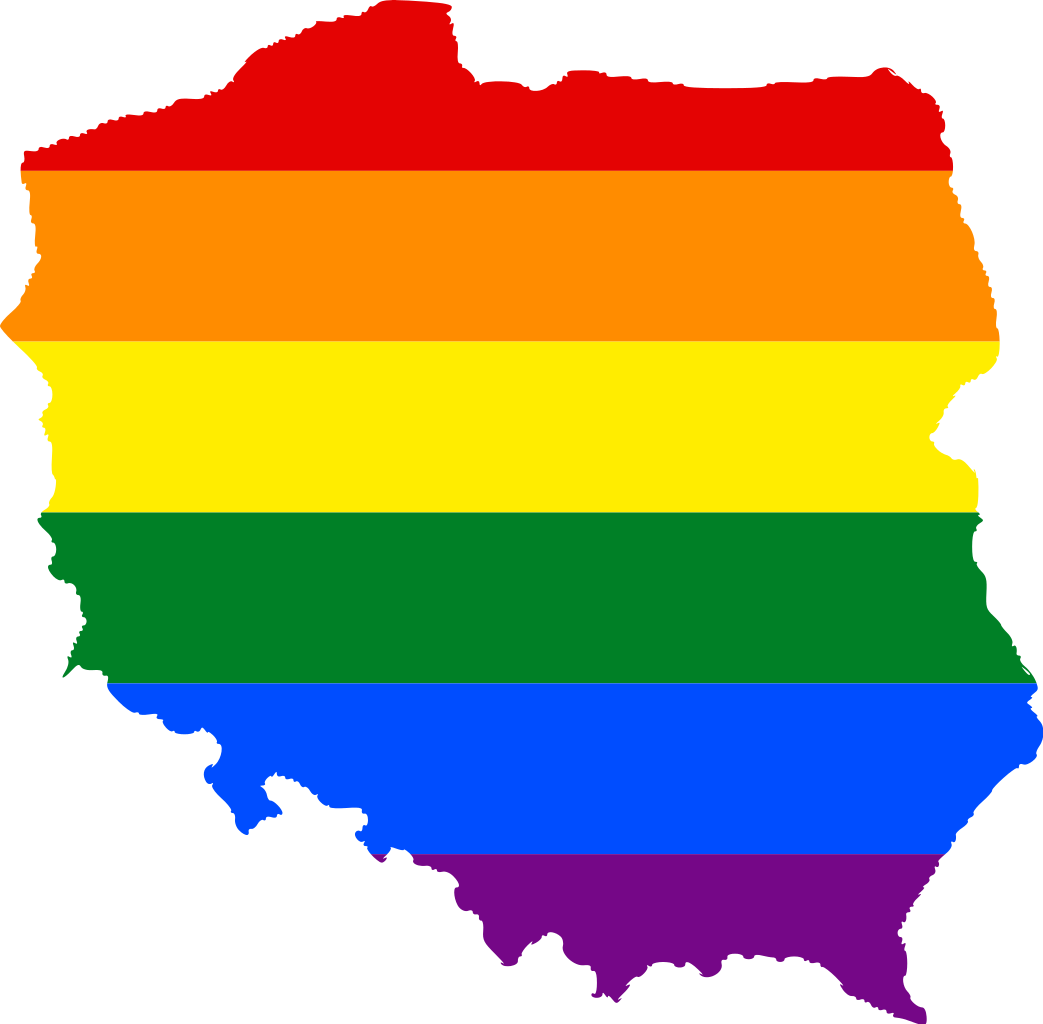 Although homosexual activity has been legal in Poland since 1932, same sex marriage and civil unions are not recognised in Poland (EQUALDEX: LGBTQ rights in Poland). According to the Pew Research Centre surveys conducted between 2015 - 2017 in 34 Western, Central and Eastern European Countries, 32 percent of Poles support same-sex marriage.  Adoption for same sex couples is currently illegal in Poland.

In the last few years during the rule of the Law and Justice party,  the LGBTQ situation in Poland has deteriorated significantly. According to the ILGA Annual Review of the Human Rights Situation of Lesbian, Gay, Bisexual, Trans and Intersex People published in May 2019, Poland scored only 18 percent making the country the second worst state in the European Union for LGBTQ rights after Latvia falling from the score of 28 percent in 2014 (ILGA - Europe Rainbow Map May 2014).