Guide to resources on LGBTQ+ in Eastern Europe: North Macedonia 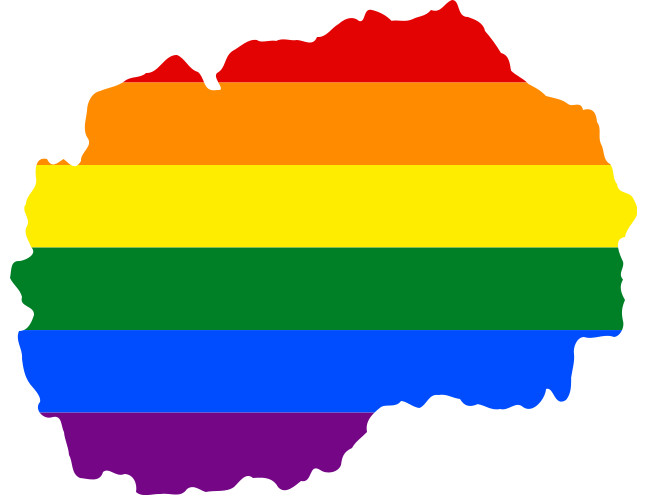 LGBT relationships have been legal in North Macedonia since 1996. In 2017 the Parliament established an inter-party parliamentary group to work on improving the rights of LGBTI. In March 2019 Parliament voted a new anti-discrimination law, a comprehensive legal framework against discrimination on grounds of gender identity, equal laws and provisions and discrimination in employment. The parliamentary group works directly with civil society organizations in ensuring that legislation is in line with the new anti-discrimination law. Marriage between same sex couples remains illegal. While gays and lesbians are openly allowed to serve in the army, adoption of children for gay couples is not legal.The first Pride Week was held in Skopje in 2013.