Guide to resources on LGBTQ+ in Eastern Europe: Hungary 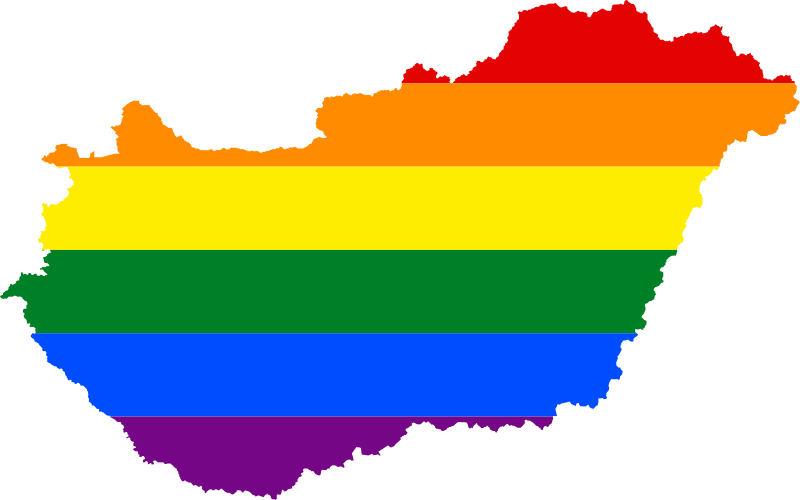 Homosexual practices between consenting adults became decriminalized in 1961. Registered partnerships are available for same-sex couples since 2009, but marriage is banned. Adoption is possible for single persons, or married couples, but not for couples in civil partnership (i.e. same-sex couples). Discrimination on a basis of sexual orientation, or gender identity is banned in employment, housing, and military. It is legal in Hungary to change legal gender without gender reassignment surgery. There are several organisations advocating for LGBT rights in Hungary, the list can be found below.

Some research on LGBT is carried out in following institutions.