Guide to resources on LGBTQ+ in Eastern Europe: Estonia 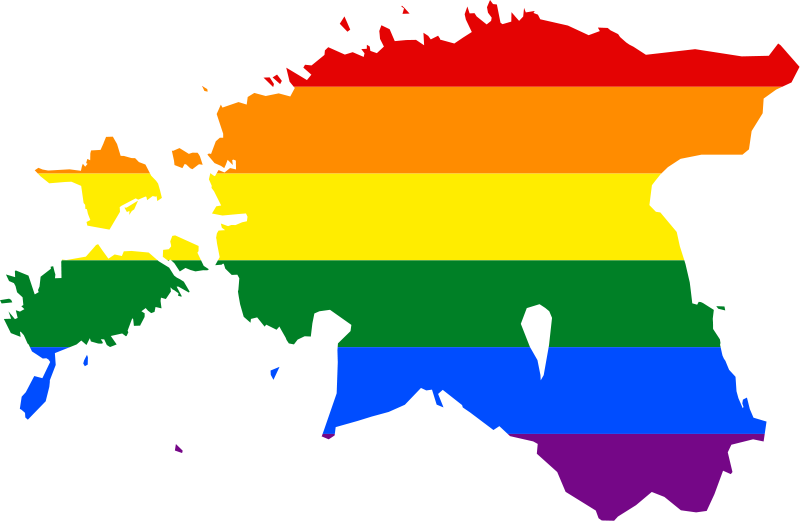 Homosexuality is legal in Estonia since 1992. Even though the Cohabitation agreement allowing same-sex couples to register their status has been passed in parliament in 2014, the procedures enabling the agreement to function in practice have not been established. Same-sex marriages performed abroad can be registered in Estonia. Same-sex couples can only adopt their stepchildren in Estonia. Discrimination based on gender and sexual identity is outlawed in employment, and military. It is legal in Estonia to change one's legal gender and name without sex reassignment surgery.