Guide to resources on LGBTQ+ in Eastern Europe: Czechia 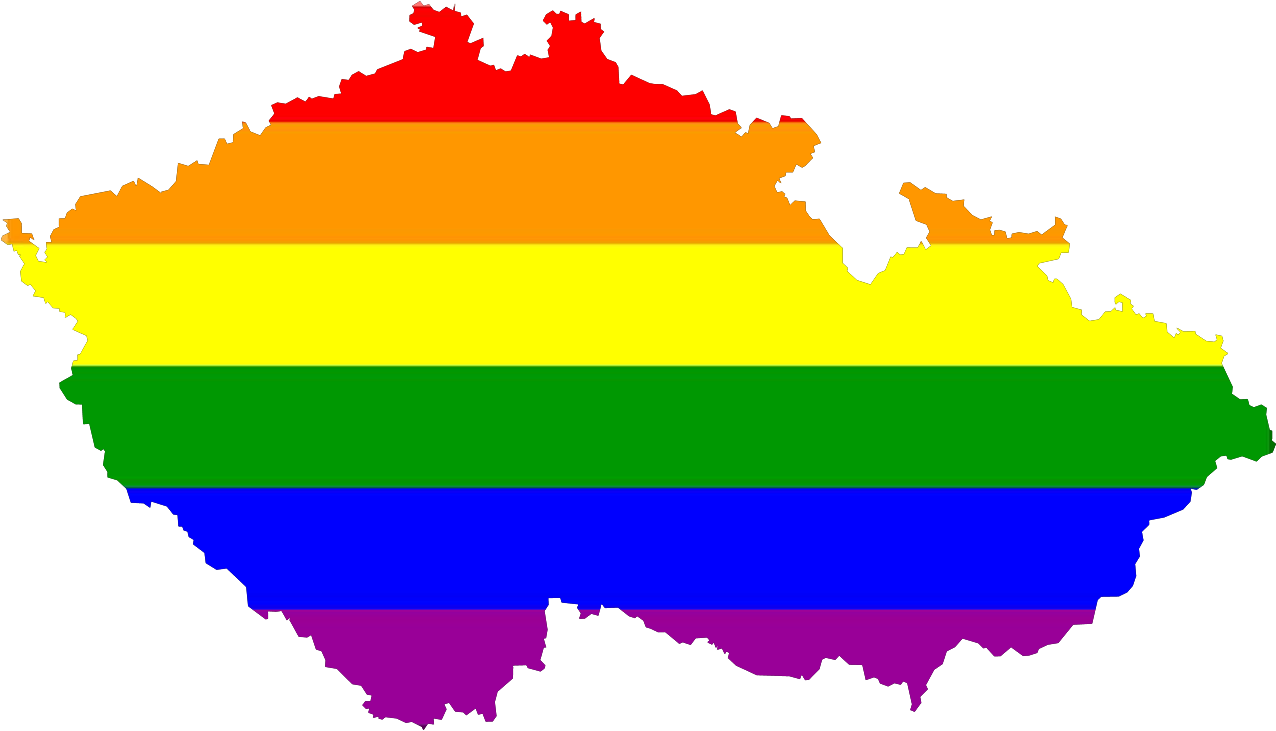 Czech law bans discrimination based on sexual orientation and gender identity. Despite the fact that the Czech Republic has recognized registered partnership since 2006, full equality for same-sex couples is not legalised. According to the Pew Research Center survey conducted 2015-2017 in 34 countries showed that 65% of Czechs favour and only 29% oppose same-sex marriage.

Academic and professional institutions with research on LGBTQ and Gender Studies:

Centre for Gender Studies was opened at the Philosophical Faculty, Charles University in 1998. In 2003, it moved to the Faculty of Humanities as an independent Department of Gender Studies. Among the areas of research covered by the department are:

A professional think-tank of experts, scientific, pedagogical and professional staff, as well as other people interested in interdisciplinary understanding and study of human sexuality (sexualities), gender identity (identities) and issues related to them.